We at Beaumont Inn are so excited and proud to announce the release of the sixth edition of Beaumont Inn Special Recipes Cookbook. Revised by Helen and Chuck Dedman, fourth generation innkeepers, it includes approximately 170 recipes including tried-and-true recipes from the previous cookbooks and many “never before published” recipes. Order online now!

The first cookbook, a small pamphlet with about 20 recipes, was written by first generation, Annie Bell Goddard, in the 1930s.  A few years later she and her daughter, Pauline Goddard Dedman, compiled the second edition, again a small pamphlet.  Not until the 1970’s did third and fourth generations, TC, “Bud” and Chuck Dedman create a little larger pamphlet with a color cover!  Approximately 10 years later TC and his wife, Mary Elizabeth, took the cookbook to another level publishing a book with over 150 recipes which was so popular it was revised in 1983 and reprinted seven times. 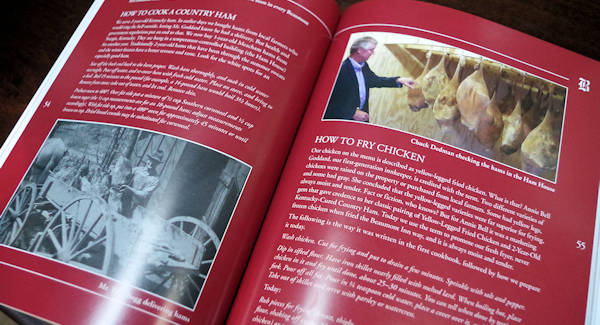 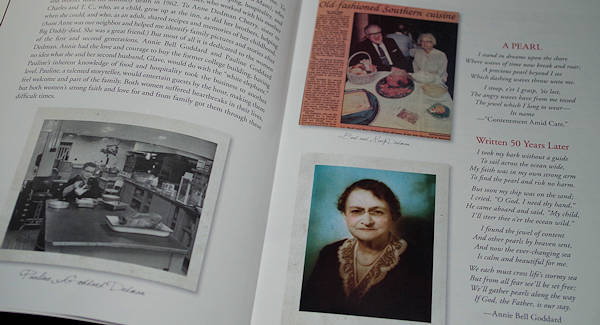 But equally important to the recipes, the stories and histories of those who prepared the classics are included. Helen feels these stories and pictures are almost as important as the recipes. “I hope this book will give the reader a better understanding of our history and the influence of those who have made us what we are today and those who continue to do that today.” 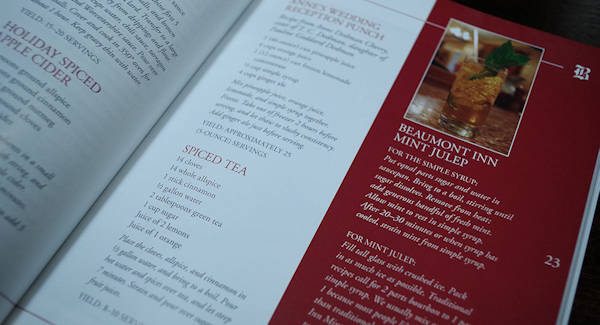 Beaumont Inn was built in 1845 as a girl’s college, Daughters College, by John Augustus Williams. It operated under this name until 1894 when it was sold to Colonel Thomas Smith with the stipulation that the name must be changed.  Because of the building’s location at the crest of a beautiful hill or mount, Colonel Smith changed it to Beaumont College which operated until 1917.  Annie Bell Goddard graduated from Daughters College, taught at Beaumont College and was the Dean of Students when the college closed. When it was decided that the college and property were to be auctioned, she couldn’t bear the thought of it being torn down or developed. So she and her husband Glave bought it, never knowing what they were going to do with it. Slowly rooms were renovated and the building put in “good repair.” As former students came by to show their families where they went to school, Annie and Glave, of course had to give them a place to stay and something to eat.   The beginning of Beaumont Inn! As the business grew, Annie’s daughter, Pauline Dedman stepped in to help, followed by her sons, Charles M. and Thomas Curry Dedman and his wife, Mary Elizabeth.  Their son, Chuck, and his wife, Helen became the fourth generation in the 1970’s. Fifth generation, Dixon, came back from college in 2003. (Read more of the history.) 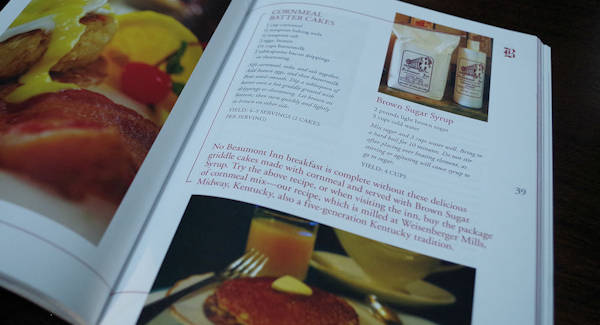 Each generation has brought a new level, new recipes, new improvements (Dixon has even revived Kentucky Owl Bourbon Whisky once distilled at his great, great grandfather, CM Dedman, at Dedman Distillery on the Kentucky River) but the purpose for existence of offering “a place to stay and good food” with the Southern hospitality still remains.

Beaumont Inn was awarded one of the America’s Classics by the James Beard Foundation in 2015.  “Restaurants with timeless appeal, beloved by their regions for quality food that reflects the character of their community. Establishments must be locally owned and in existence for at least 10 years.”  A tribute for each generation!